Recently, the ultramodern, innovative Yuber brewery has opened in Uzhhorod. Yuber is a craft brewery with a capacity of 300,000 liters per year, assembled by Czech specialists and built with the expectation of capacity growth depending on demand. 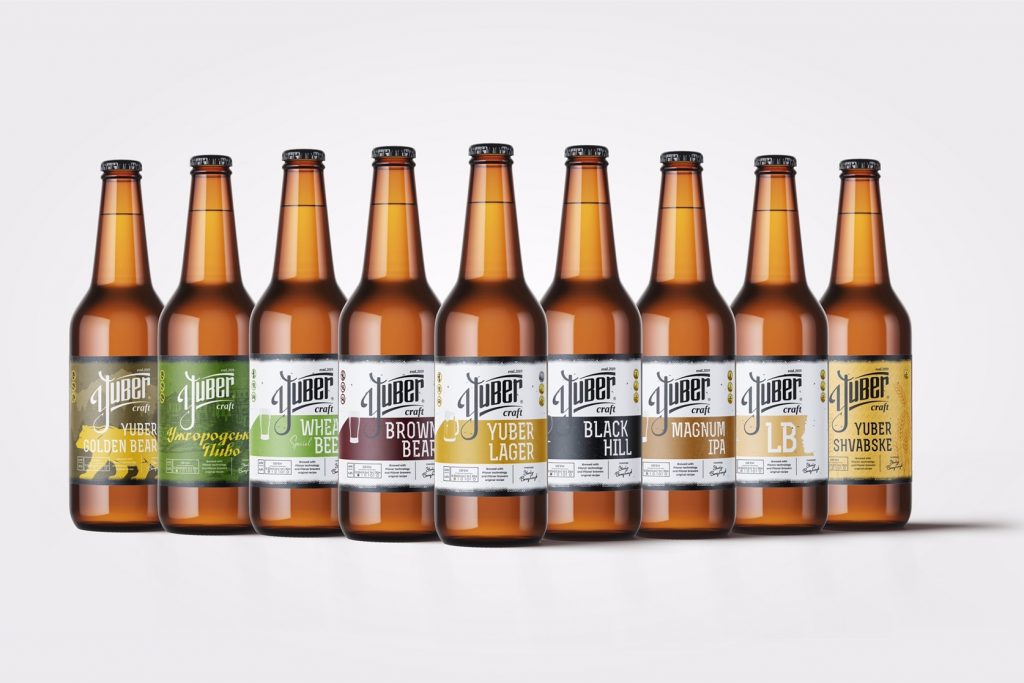 Nowadays, we brew 9 types of live beer from high-quality raw materials: varieties of Czech and German malt, hops – of Czech and American origin, which are used by the leading brewing countries – Czech Republic, Germany, Belgium (supply from Raven Trading, leader in its field). 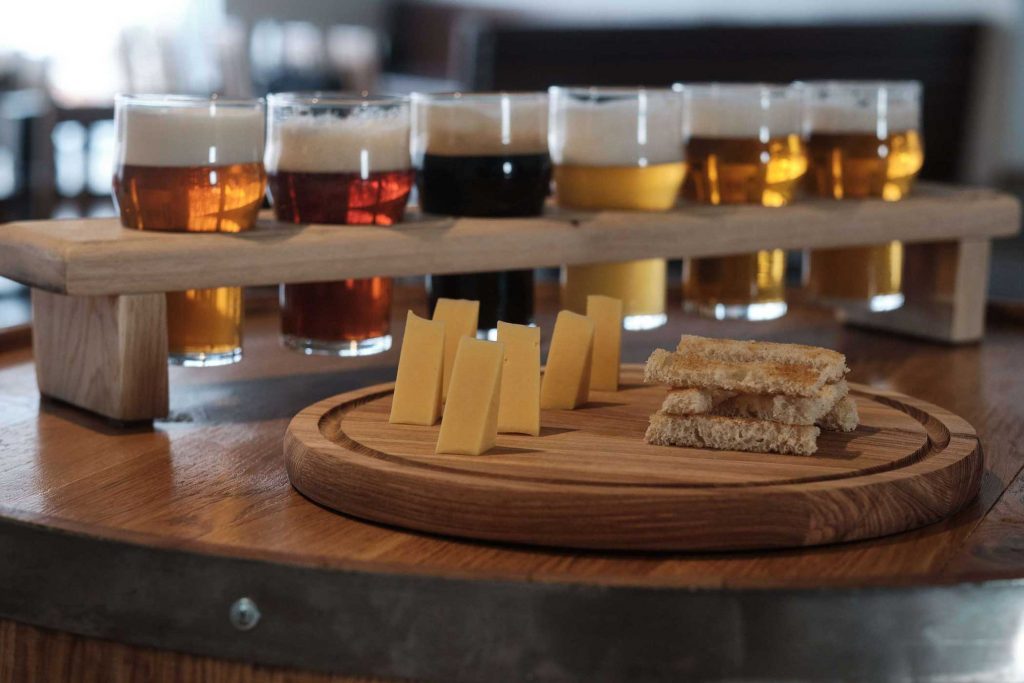 The difference between live beer and pasteurized beer can hardly be overestimated, the YUBER brewery focuses on the production of live beer, which is brewed only from organic ingredients, ferments, does not undergo pasteurization (preservation, which is carried out only to increase the shelf life of the beer and impairs its taste), therefore our beer is rich, dense and retains all the useful trace elements and vitamins that are inherent in this product.

«Our goal is to teach consumers to discover new tastes, especially high-quality IPA ales, the taste of which has become revolutionary and beloved by many Ukrainians»

Yuber has everything you will not find in any other brewery in the city – all beer brewed in the brewery is delivered through the laid beer routes directly from a special tank – a tank called “forfas”, where it is settled and stored without contact with another by container or by air, beer is served immediately at beer taps to all units of the complex, like to a restaurant, bowling bar, Yuber pub or even immediately to a guest’s glass.

In this project, we used the best materials from world leading manufacturers, supplies of refrigeration equipment, racks, beer routes and peeps from the leader in their field – the company “LUKR CZ a.s.”

Plzen brewing technology from producer Josef Kresla, who is an honorary member of the Czech Brewers Association and one of the main beer sommeliers in the Czech Republic, currently the owner of the company Joes garage brewery sro, has designed and installed more than 85 breweries in the Czech Republic, Slovakia, France, Italy , Spain, Sweden, USA and many other countries … In Ukraine, we became his pilot project.

Pub YUBER is an institution created using the latest technology with an area of 250m2 and two hundred seats and a wonderful terrace that opens a panorama of the whole city of Uzhhorod with three hundred seats. Here you can taste all the types of beer mentioned above, having a tasty and spicy meal.

Nowadays, there is practically no person left who would not know, or perhaps have not tried craft beer, but, unfortunately, very often modern local brewers do not care much about the quality. Therefore, Yuber set a goal to make this modern craft of high-quality. Why plzen technology? Because Plzen beer is considered one of the best in Europe and the world, and in Ukraine Czech beer is associated with real and of high-quality.